Born in the South West of France, all Alizé expressions begin with the delectable blend of French Vodka, Cognac and passionfruit. Our master blenders then travelled the world for exotic fruit flavours to infuse in each flavour combination for a refreshingly unique taste experience in every bottle.

For over four decades, the Alize bottle has stood tall, gracing the hands of icons and illuminating the shelves of establishments all around the world. Alize is not just unique, it is iconic.

Born in 1982, just outside the Cognac region in the South West of France, Alize is the creation of two brothers-in-law, Lafragette and Légier. Together, they pioneered French distilling and created a unique product, Alizé Passion. 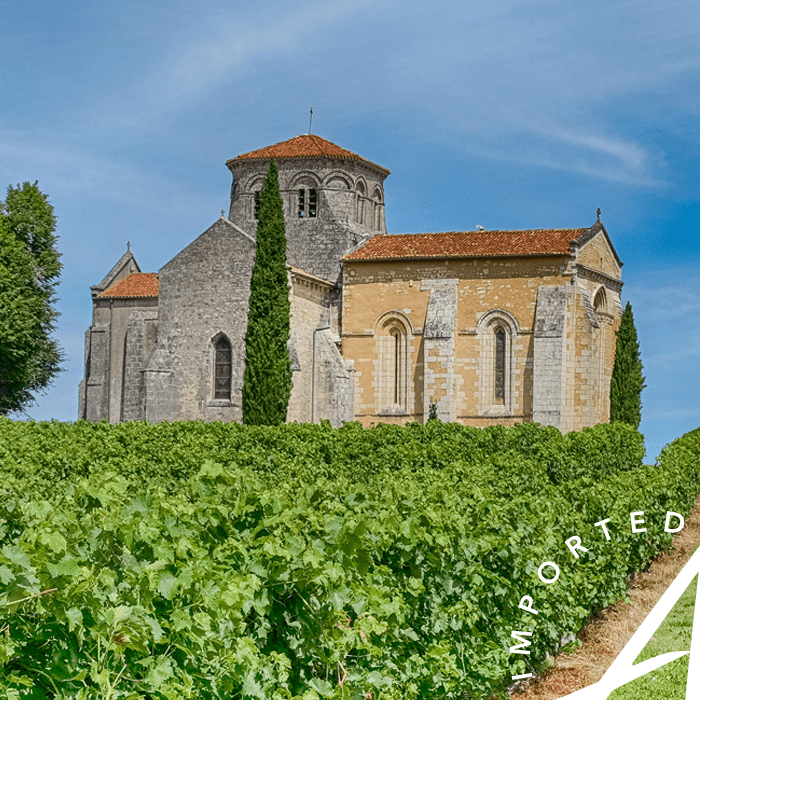 FROM FRANCE WITH LOVE

Ingenious distilling and careful processing allowed the perfect homogeneity between French Vodka, Cognac and natural fruits. It is for these reasons that Alize has been able to preserve its distinctive taste and establish a unique style. 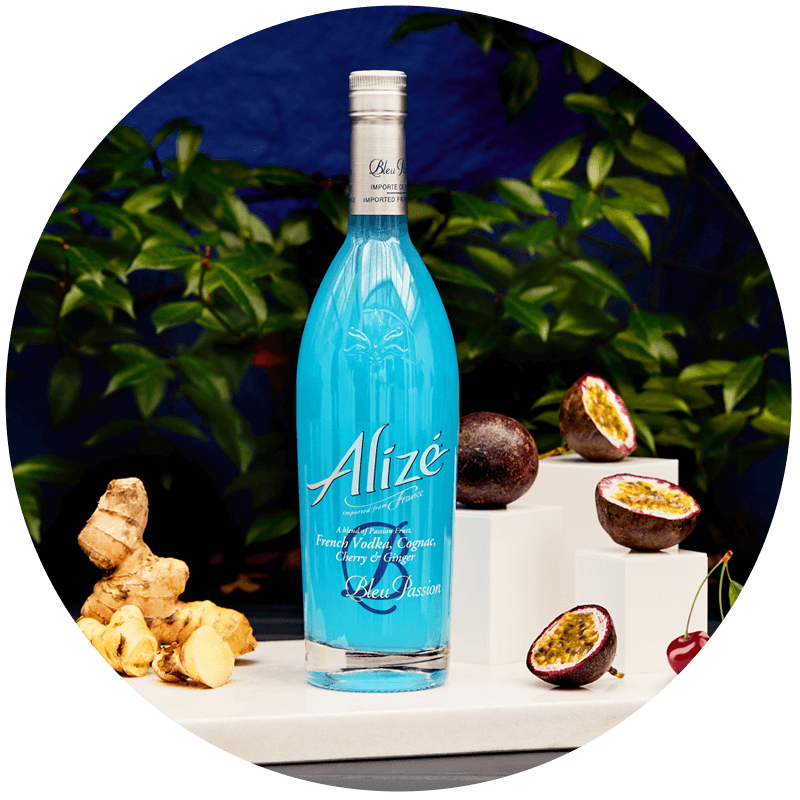 DARE TO BE AN ICON

Exported globally, the daring recipe and design ensured it was only a matter of time before Alize was adopted by the kings of rap to become an icon within street culture. By the 1990’s, Alize had ignited the imagination of the global rap community when Tupac Shakur dedicated a song to Alize. And it wasn’t just Tupac, the likes of Biggie Smalls, Jay Z and Dr Dre not only included Alize in their lyrics, but they also adopted it into their lifestyle. A symbol for those who dare to stand out and be seen.

Fast forward to today and Alize still reigns supreme, its allure has captured the attention of a whole new generation and the ode to the Alize tradition continues. 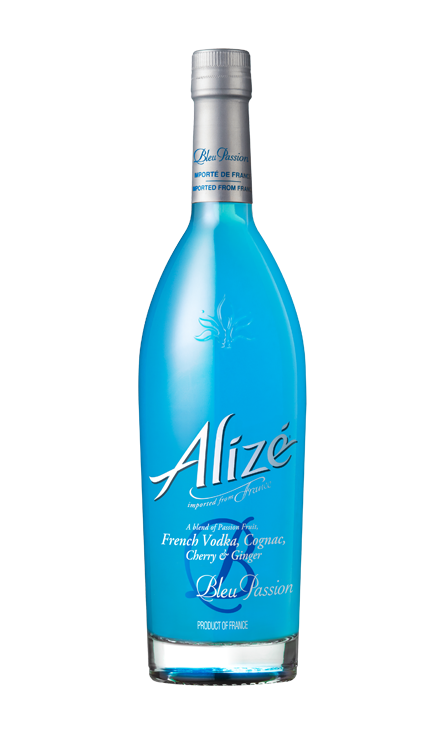 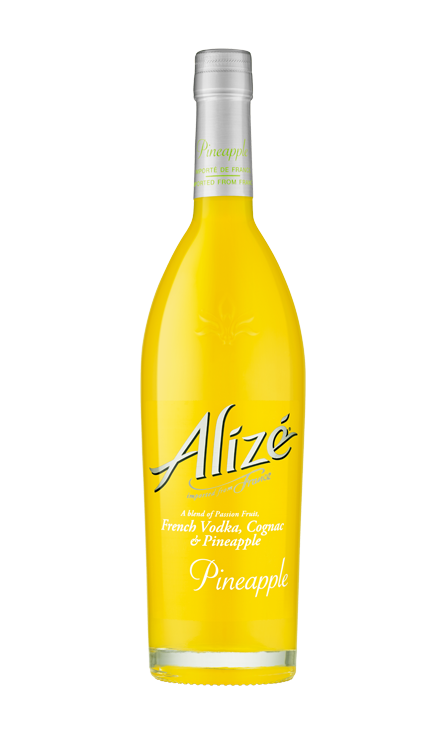 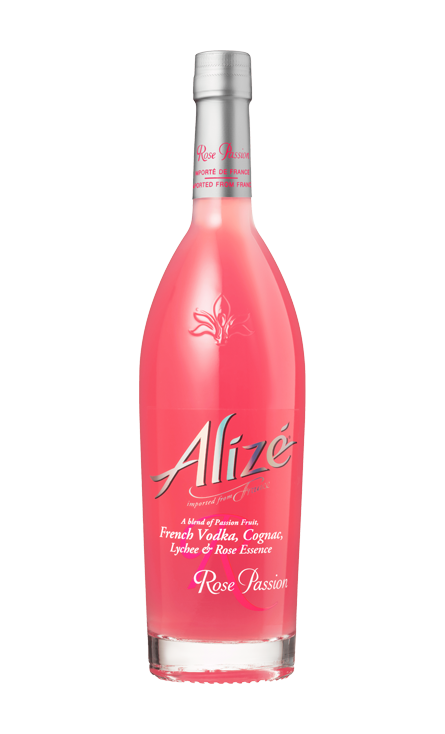 For comments, suggestions, collaborations or questions, please reach out to us.

We will process your request as soon as possible. 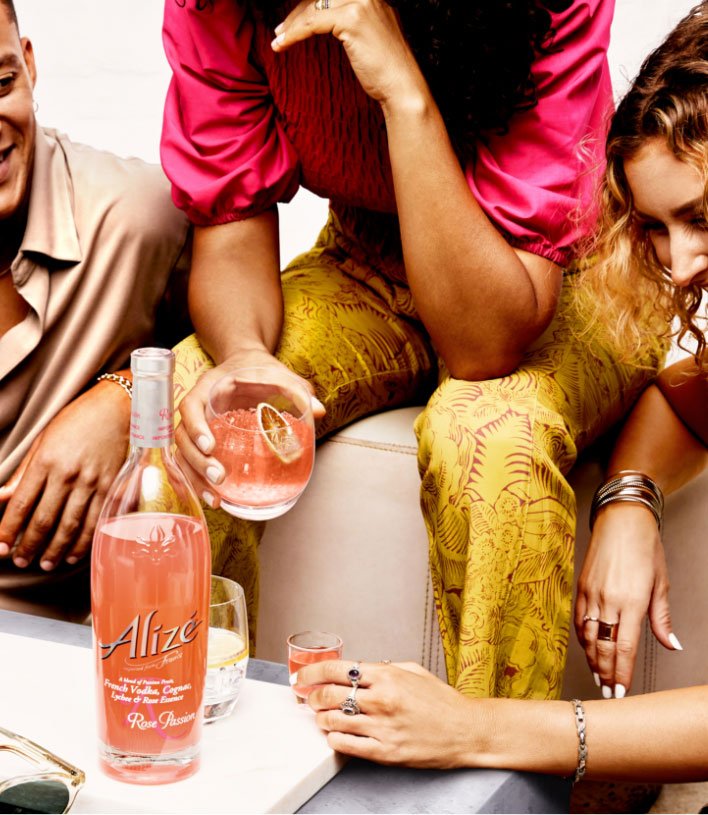 PLEASE CONFIRM YOU ARE LEGALLY ALLOWED TO DRINK IN YOUR COUNTRY:

This check is part of our commitment to responsible drinking, and we hope that you enjoy our products in moderation. By entering this site you agree to our Terms & Conditions and Privacy Policy. This website uses cookies to ensure that we give you the best user experience. If you choose to continue using this website, you agree to our use of cookies.